Healthcare Governance in the United States and Other Countries 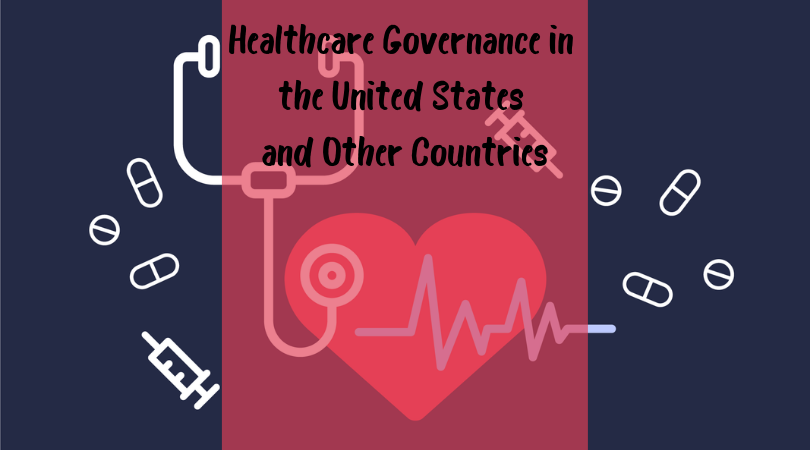 In early August 2021, the United States has the worst health care system among 11 high-income countries, despite spending the highest share of its gross domestic product on health care.

The study was based on 71 performance indicators based on surveys conducted in each country and administrative data from the Organization for Economic Cooperation and Development and the World Health Organization. The indicators analyzed are divided into five themes: access to health care, health care delivery process, administrative efficiency, equity and health outcomes.

The United States occupied the last place in the overall ranking, the researchers found. It is characterized below the average of other countries as a whole, and when compared with the leaders of Switzerland and Canada.

However, in health care delivery, which measures things like preventive care and patient interaction, the United States performed well in the latest version, coming in second behind New Zealand.

For example, the United States has high rates of mammography screening and flu vaccinations, and a larger percentage of adults discuss topics such as nutrition, smoking and alcohol abuse with their doctors.

Unlike other countries in the study, there is no universal health insurance in the United States. American doctors are more likely to find it difficult to get drugs or treatment for patients because of restrictions on coverage.

To examine equity in health care, the study focused on income disparities. Australia, Germany and Switzerland have the fairest systems, the study said, while the United States consistently shows the largest differences between populations on all measures except those related to preventive services and health care safety.

Health care inequities are fueling underlying conditions in populations with less access to health care in the United States, making these populations more vulnerable to the pandemic. Americans are more likely to get sick on average than people in other high-income countries.

The study finds that the US needs to invest more in primary health care. The report also highlights the need to expand and strengthen insurance coverage, and the need to focus on spending more wisely.